Polychlorinated dibenzo-p-dioxins (PCDDs or dioxins) and polychlorinated dibenzofurans (PCDFs or furans) are produced unintentionally as by-products of industrial processes such as the combustion of waste products and the manufacture of pesticides and other chlorinated substances. They are also emitted from vehicles, the burning of salt-laden wood in coastal pulp and paper boilers, and in wood treatment. 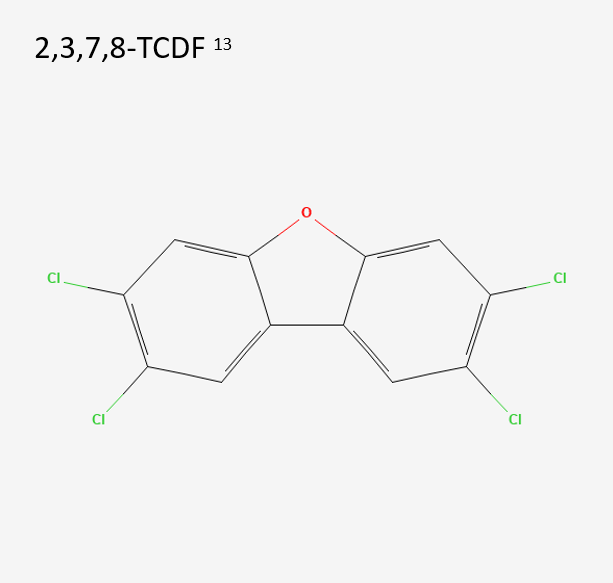 FACT: PCDDs and PCDFs are highly toxic compounds that were formed inadvertently as by-products of the bleaching process at pulp and paper mills. Regulations in 1989 in Canada led to a 95% reduction in the release of these compounds in coastal BC.2

Dioxins and furans are part of a group of pollutants known as persistent organic pollutants (POPs) under the Stockholm Convention on Persistent Organic Pollutants. Of the 75 different dioxins and 135 furans, seven dioxins and ten furans are considered to be of particular concern.1

Dioxins and furans have been associated with a number of adverse effects in humans, including immune and enzyme disorders, effects on reproductive function, and cancer. 1,3 They are also persistent in the environment and can bioaccumulate in tissues. 3,4 Diet is the primary exposure route in humans.4 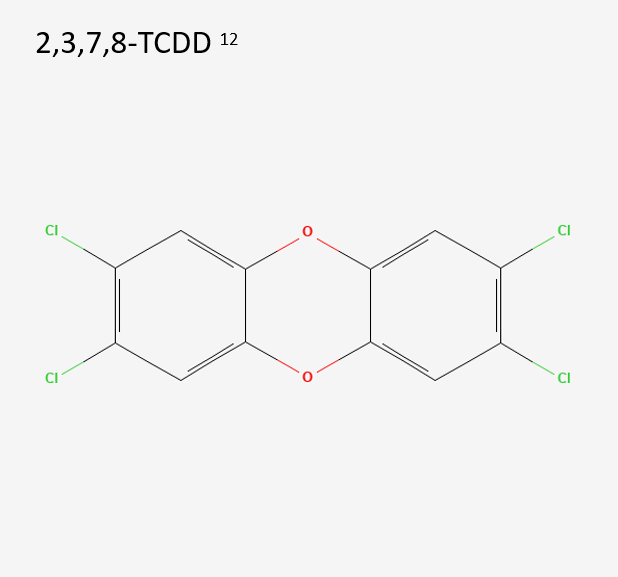 Studies in salmon have shown that the use of lipid reserves during migration results in increasing concentrations of dioxins and furans in tissues. 5,6 Dioxin and furan concentrations measured in the eggs of migrating salmon were high enough to cause egg mortality 5,6, and the authors suggested that dioxin/furan levels in salmon may have contributed to the decline of some salmon stocks.

In 1989, federal regulations were introduced that restricted the use of elemental liquid chlorine in pulp and paper mills, reducing overall inputs of PCDDs by over 90%. 2,7 For example, loadings of the most toxic PCDD (TCDD) have decreased by over 98% since 1992. 7 As a result, pulp and paper mill effluent is no longer considered a major source of PCDDs to the marine environment.

Canada-wide standards have been developed by the Canadian Council of Ministers of the Environment (CCME) for pulp and paper plants burning salt-laden wood, and wood treatment facilities face much more stringent pollution control measures.  These steps have resulted in decreases in dioxin releases. 7 PCDDs are slated for virtual elimination under the Canadian Environmental Protection Act, the Federal Toxic Substances Management Policy, and the CCME Policy for the Management of Toxic Substances.

Canadian Sediment Quality Guidelines protective of marine aquatic life are available for PCDD/DFs, and these guidelines have been adopted in British Columbia (Table 1).